The Nice and the Ridiculous

Fashion, like art, it a relative term. What one person sees as beautiful, another might note as garish, but no matter where you fall on the spectrum of fashion, there are always trends that made an amazing impact on the industry and others that were utter failures. We will look at a few fashion hits and misses throughout the years so you can get a better idea of what sells and what may not be a good idea for the future of fashion.

Few designs flatter like the Greek Draped Look. There is a reason so many people in Greek and Roman times used this form of dress and it was not because that was all that was available. Like today, not everyone in the ancient world possessed a model body. They liked to eat to, so finding a way to flatter their figure without wearing skin tight clothing was ideal. The Greek Draped look offers the ability to utilize flowing fabrics on a variety of figures while still maintaining an optimally elegant appearance. If you look at many red carpet outfits, some of the most iconic celebrities have used this fashion trend to rock the runway.

If there were ever a more torturous invention in the world of fashion than the corset, I do not know it. Corsets were designed to give women the ideal hourglass figure. They certainly do that, but at a severe cost to the wearer. Wearing a corset over the course of a few years can actually reconfigure a woman’s internal organs leading to a whole host of digestive concerns and these devices were the reason so many women fainted in the Victorian era. They were not overcome with fear or angst in any way. The poor women could not breath, so any aggravation that would normally cause for a deep breath, simply made them pass out. An hour glass figure is simply not worth this type of torture.

You can tell a lot about a person by their shoes and when you just run around in a pair of sneakers day after day, you might be giving off the impression that you are a little too casual. Boots on the other hand can bring an outfit together like no other form of footwear. Boots whether up to the knee, calf, or the comfortable ankle variety just add a little bit of elegance to an outfit without being overdramatic. For any woman or man looking to spruce up their wardrobe, start at the bottom and invest in a good pair of boots. This may be a great time to check out the family storage unit and see if any vintage boots or clothing happen to be hiding in there.

Crinolines are great. They allow a skirt to have more of a full appearance and can actually make a woman appear to have more of a fitted waste. However, caged crinolines are a different animal altogether. For those who do not realize what these contraptions are, watch Gone with the Wind or any movie featuring a classic southern bell. Where you might think these were used just for costumes, they were not. Someone actually thought miles of fabric draped over a hoop was a great idea.

The trouble with the cage crinoline was evident the moment it was put on. The devices were heavy, awkward, and you can forget sitting down. Additionally, these horrible fashion don’ts were attributed to fires. Women who stood too close to the fireplace endangered the entire party as the dress could easily catch fire and getting out of the cage crinoline was near impossible. The poor women would literally go up in flames due to the 3 to 5 foot radius of the cage crinoline.

If you walk into any store these days, you will see a variety of pants, but there is always one section that seems to be devoted to blue jeans. Blue jeans have become a staple in American society and for good reason. They were made in America on May 20, 1873 by Levy Strauss. Charged with making a pair of pants sturdy enough for gold miners, the blue jean answered the call and although styles have certainly changed, blue jeans remain as a true American staple. They go with practically anything and are ideal for anyone looking for a comfortable, dressed down style.

This one is a bit tricky to describe and it actually depends on which part of the country you live in whether you like camouflage or not. However, camouflage trends do pop up on runways in America from time to time, so it is something to consider. This form of dress is generally designated for hunters and the military, but camo hats, pants, shirts, and bags can be found everywhere. Unlike military and hunter grade camo, fashion forward camouflage can come in a variety of colors, not just green, brown, or gray, so try it out and see if you like it.

Like camouflage, animal prints are not for everyone. Some people really embrace the animal print mentality whether it is zebras, leopard, or cheetah. Throughout the years, we have seen a variety of animal print fashion moments that are stunning, but as in the case with some of Cruella Deville’s choices, some might not be a great idea. This trend will come up in almost every decade in some form, so I guess you can say that animal prints have been a timeless fashion feature since the 1960s when they began to take hold.

Fashions will change from one decade to another and even from year to year, but like art, beauty is in the eye of the beholder, so if you like a particular style, do not let anyone tell you it should not be worn. Even the strangest outfits and fashion features have made their way into the trending category, so you never know when you might be revolutionizing the fashion industry with your unique choices. 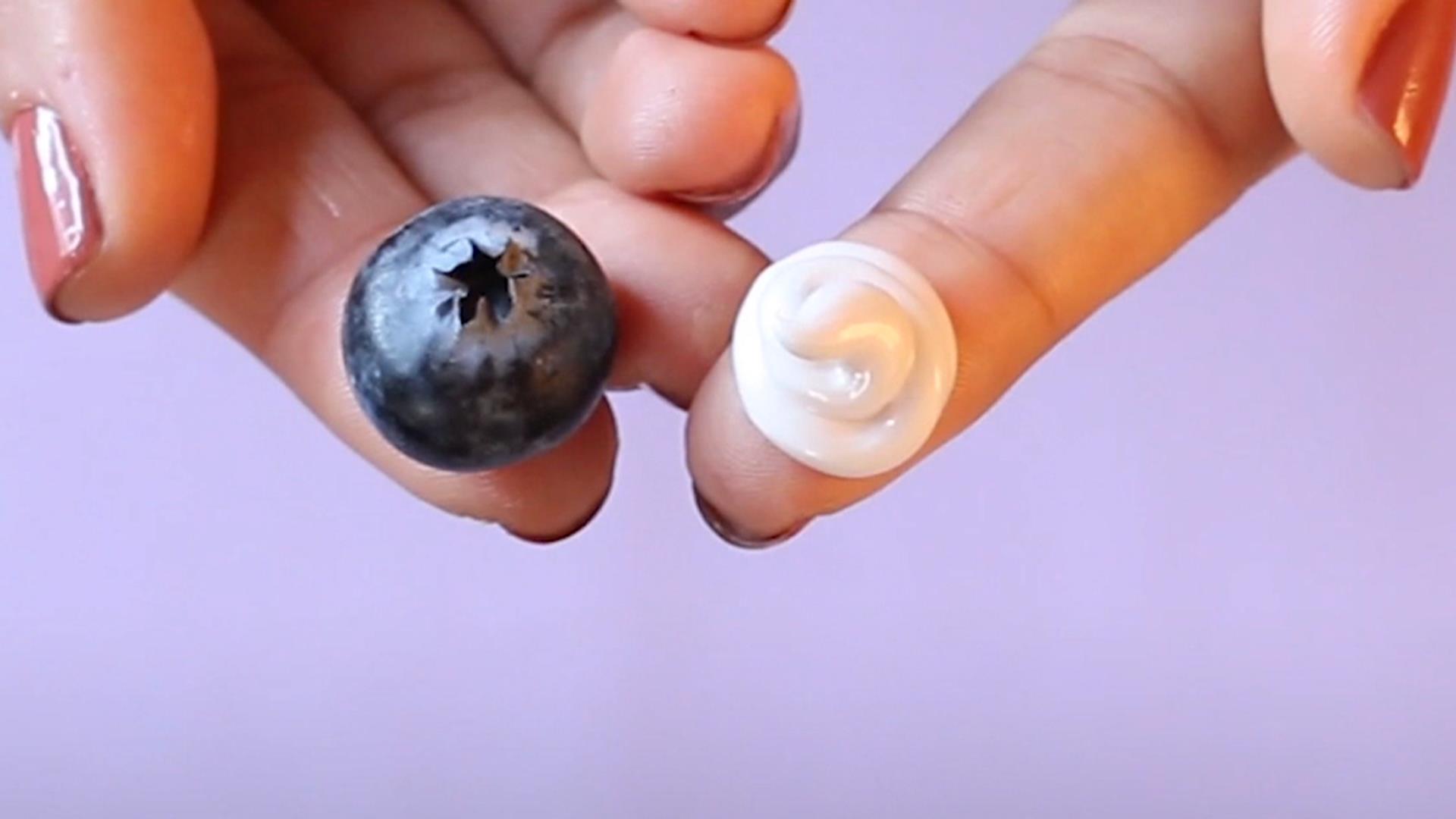 How Many Moisturizers Do We Need? 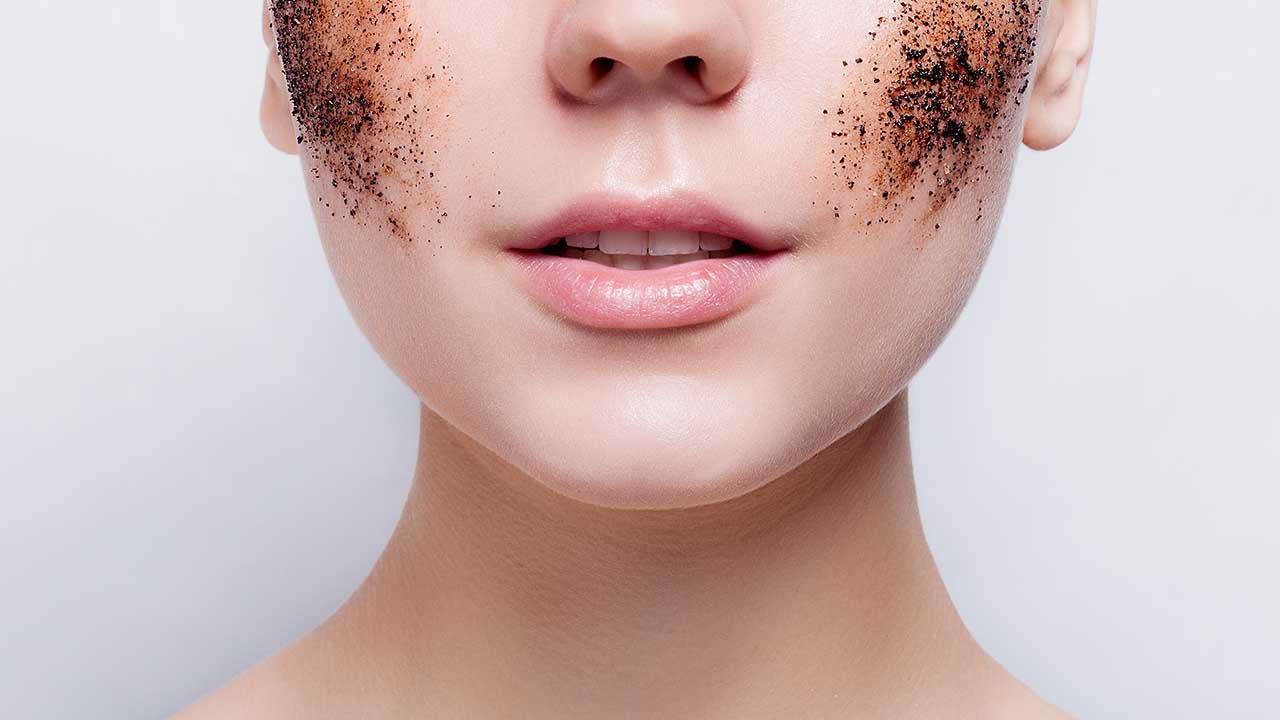 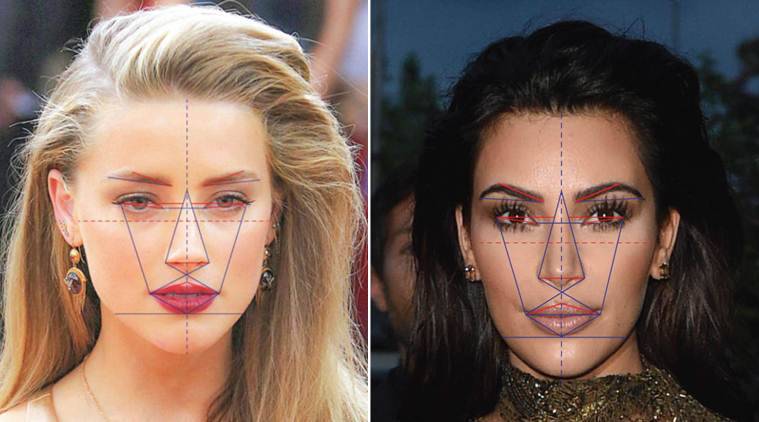 The Golden Rule of Beauty 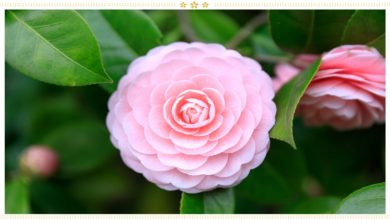 Celebrate the name day of those who bear flower name