I have to tell you about a consumer experience I had recently when someone suggested to me that I invest in some grow glasses for my newly created grow room. I was quite new to the scene, so I was at the mercy of the company I chose to supply them to me, which in this case was a firm called Method 7.

I visited their website and there was a wide range, as you’d expect, so I was a little unsure about what I was looking for to begin with. I saw all kinds of fancy terms like ‘full spectrum’ and ‘HPS’ and I don’t mind admitting that I was a little bamboozled.

So, amid all this personal confusion, I called the company number and got through a member of their team and that’s when I started to realise that I’d picked the right vendor.

The Advisor Couldn’t Help Me Enough

Well the guy I spoke to at Method 7 really couldn’t do enough for me and he was more than happy to go into all the ins and outs of what I needed and why I needed it. It turned out that because of the LED grow lights I had, I needed some Operator Blurple LED+ glasses for the job. They weren’t the cheapest they had, but they were by no means their most expensive either.

I was happy with the recommendation – not because he was a great salesman (although he wasn’t bad at that either), but because he was able to explain it to me in a way that I could understand. It meant that I was able to comprehend why it was the best of the Method 7 products for me.

It might seem like a minor thing to some, but to explain things to me properly without patronising me was a big thing.

Oh No! I Bought the Wrong Size!

Much to my disappointment, when they arrived, whilst they looked amazing, they were too loose when I put them on! This was mostly down to my own miscalculation, so I contacted the company back to let them know about the problem. Again, I was pleasantly surprised with the service I received.

They didn’t try and convince me to keep them or even charge me for sending the old ones back. It took just three days for me to have my new pair shipped out to me and they fit like a glove when they arrived. I couldn’t be happier with the treatment I received throughout the process or the quality of the glasses when they arrived. They’re super-comfortable and make it nice and easy to work in my grow room.

Method 7 – A Company that Gets My Vote

I guess I might be old fashioned in that I like to tell people when I have good service. What is that they say? A customer that has a good experience tells 3 people and one that’s had a bad one tells 9…or something like that?

Well, by writing this blog, I hope to tell many more than 3, as I think it’s the kind of service that deserves to be broadcasted. Every time they had a chance to treat me well, they did and now I’m the proud owner of a very nice pair of grow glasses.

It would seem very much like the mate that told me to try them out knew exactly what he was talking about. 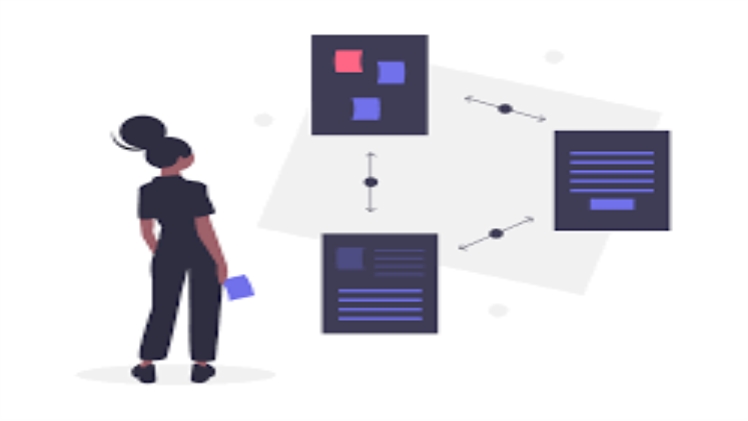 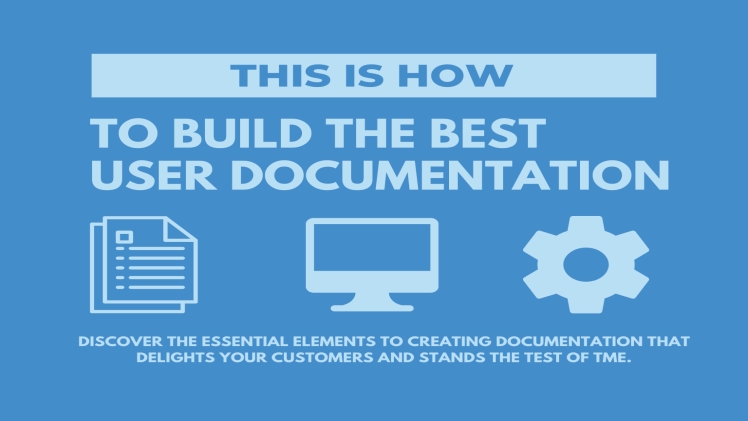 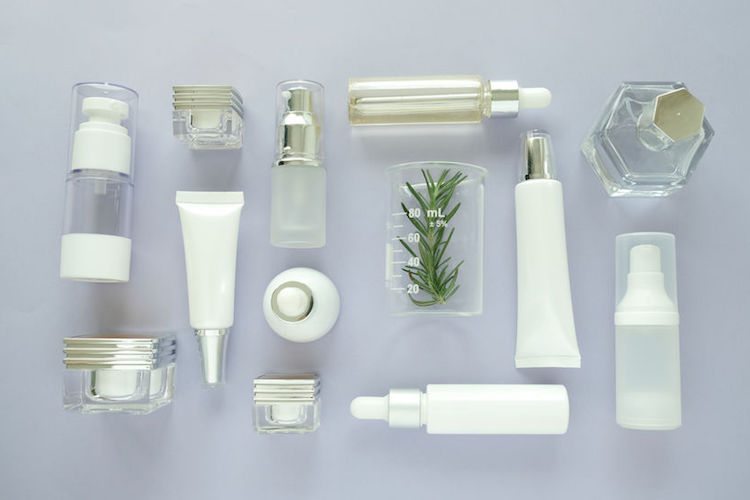 CHOICE OF MATERIAL In Fashion