Over the years, many hairstyles have attracted the attention of millions of people around the world. In some cases, the hairstyles supersede the reputation of the people who wore them and stayed prominent for much longer. Here are some of the most influential ethnic hairstyles in hairstory (sorry, it’s hard to resist the pun!).

Firstly, you’ll see a mention of dreadlocks a little later, but it deserves a section of its own due to its popularity as an influential ethnic hairstyle. The reason this is such a historic style is that it dates back to ancient India and Egypt. As well as being mentioned in Hindu scriptures, historians have found the hairstyle on entombed mummies. Today, there’s a diverse range of styles, patterns, and colours with free-form locs, sisterlocs, goddess locs, and more.

As one of the most popular ethnic hairstyles, this is a trend that has left and returned to society many times over the years. Despite some negative attention surrounding the hairstyle, everybody from celebrities to athletes and sports people has worn the afro while in the spotlight.

While the norm for other ethnicities is to keep the hair down, the afro defies this standard, and it’s a hairstyle you should expect to see many years from now. Lots of sub-styles have arisen from this trend including puffs and the TWA (teeny weeny afro!) which has become a signature hair style used by my fashion enthusiasts, including a Rumbie & Co hairdresser newtown.

Though this isn’t technically a hairstyle, it would be remiss to forget headwraps when this style has been so popular over the years. In Africa, women of economic and social status would traditionally wear headwraps and headscarves. In some cultures, the way that a woman wraps her hair tells a story about their marital status, age, and social standing.

In the United States, the headwrap has a different story. Africans who made their way to the United States would be forced to dehumanise their appearance by covering their hair. Even in more recent times, Louisiana law forced Black women to wrap their hair after emancipating.

Thankfully, we live in very different times now, and this hairstyle is simply a style (even though it holds the weight of history behind it). When choosing your own way to wear a headwrap, you might go for a bow, knot, or another style entirely.

Once again, this is a style that you’ll see throughout time. Type the hairstyle into a search engine, and you’ll see results from the 1970s, 1980s, 1990s…and, well, you get the picture. For those who liked rock and roll or pop music in the 1980s, you know all too well how this hairstyle spread around society.

While some were donning Jheri curls, others were putting waves into their hair. Although introduced to the world over 100 years ago, waves remain relevant today. Nowadays, you’ll see all sorts of wave patterns.

When talking about the most influential ethnic hairstyles, it’s also impossible to ignore braids. From cornrows to flat twists, box braids to dreadlocks, this is another style that holds so much history and a place in the hearts of millions.

Towards the end of the previous century, we started to see feathers, beads, and other ornaments added to this style in pop culture, and this paid homage to the traditional cowrie shells used in West Africa. Whenever you think of braids, one of the key elements that come to mind is the exposed scalp. If you want to keep your hair healthy while in braids, it’s all about nourishment, moisture, and flake protection. 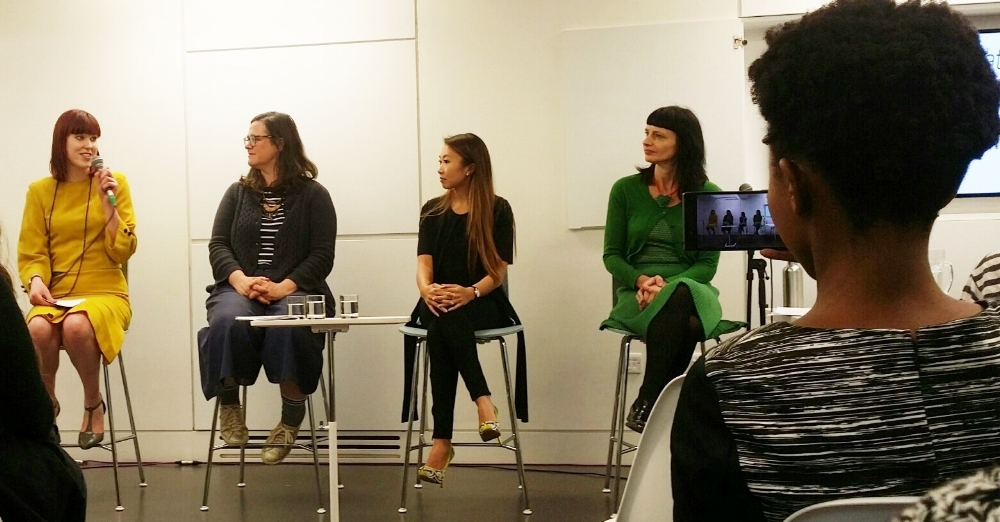 The Big Preservative Debate In Fashion 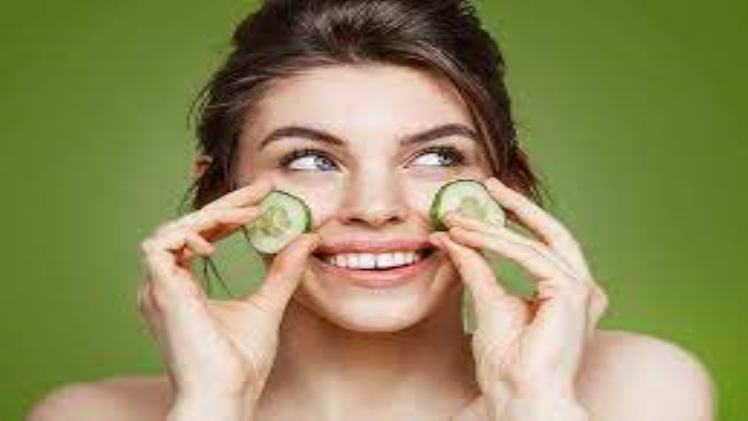 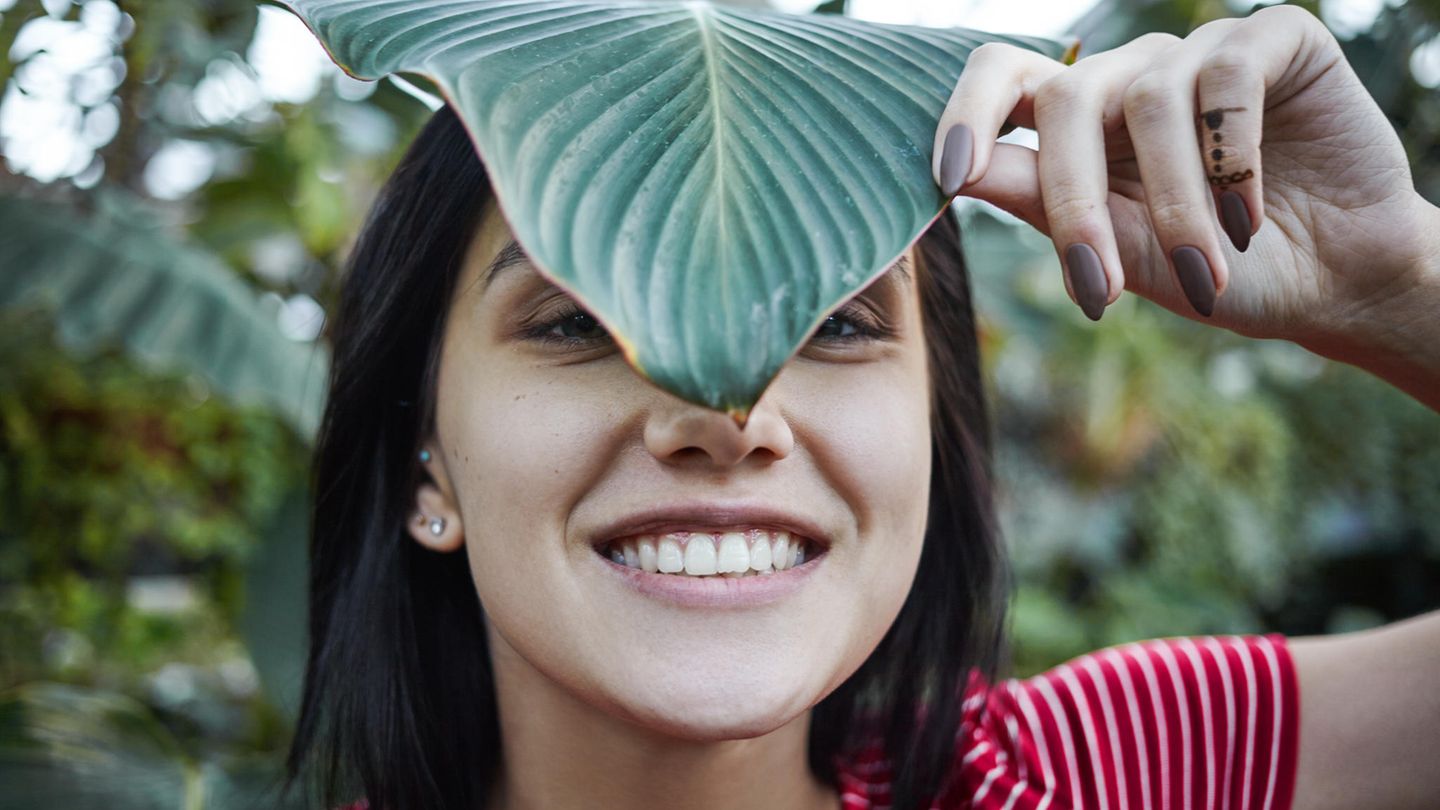 THE FIVE COMMANDMENTS OF GREEN BEAUTY