The word “disruptive” is often used these days. The term has become a catchall for something that deviates from the norm, from apps to athleticwear. So, what distinguishes a genuinely transformative product? The Royal Oak by Audemars Piguet is perhaps the best example.

The Royal Oak started as a rule-breaking rebel and is now worn by NBA Basketball players such as Anthony Davis and Steph Curry. The Royal Oak, unquestionably a G.O.A.T., created an entirely new genre in horology and continues to be the Platonic ideal of a sports watch. That’s a lot of upheavals.

The Best Of Audemars Piguet Watches

The origin story of the Royal Oak is one of the most famous among watch collectors, and for a good reason. It’s a story of overcoming adversity to reach achievement that’s almost Shakespearean in nature.

Audemars Piguet watches are regarded as the world’s best watchmaker in the mid-twentieth century. The firm’s beautifully made timepieces, showing knowledge of both mechanics and aesthetics, were worn by a select number of discerning collectors. The 1970s arrived, and everything changed.

Society fundamentally altered due to political unrest, social turmoil, and the status quo in all areas of life was challenged. When you add in a slumping market and the rise of battery-powered quartz watches, it’s easy to see how Audemars Piguet found itself in a pickle.

Any new version of the Royal Oak will be front-page headlines because we’re talking about a watch of this stature. The simple Royal Oak is known as the 15202, Audemars Piguet’s most desirable and famous style now comes in a new standard color. The Royal Oak has long been known for its durability, and in the 1970s, Audemars Piguet released a variant of the watch with vibrant green dials before abandoning the tone.

In 2018, the company released a very limited-edition green-dial watch with a perpetual calendar, but outside of that, foliage-lovers and geniuses alike have had few choices. Green Royal Oaks is also part of Audemars Piguet’s first line of watches.

The dive-specific Royal Oak is celebrating its sixteenth birthday this year with a newly revised guide. The updated 2021 models feature a more modern movement, tool-free harness changes, and a few minor but noticeable style changes.

The latest reference, 15720ST, keeps the standard Royal Oak Offshore Diver’s 42mm case size and its unusual two-crown shape, view case back, 300 meters of water resistance, and time/date functions. Each edition has a steel case and comes with a second strap so owners can test out the new quick-change system right out of the box.

Available in “Trailblazing Khaki,” “Navy Blue,” and “Pristine Grey,” each version has a steel case and comes with a second strap so owners can try out the new quick-change system right out of the box. The mechanism is built into the back of the two small intermediate lugs that connect the brace to the frame.

Audemars Piguet wants to sell a variety of belts, and the company already has a trio of calfskin leather straps that adhere to the current swappable style and the pair that comes with the watch. Audemars Piguet’s new caliber 4308, a beautifully finished automatic movement with central seconds, a dating show, a pace of 4 Hz, and a power reserve of 60 hours are more prominent elements of this redesign.

These new models look every bit as appealing, particularly given the exciting colorways and adjustable straps, as the original black-dial model released in 2010 did. With a chic black ceramic 41mm case and bracelet with contrasting satin-brushed and polished finishes, Audemars Piguet’s Royal Oak Double Balance Wheel Openworked (US$80,300) has a stealthy new look.

The blackened open-worked dial showcases the pink-gold-toned double balance wheel mechanism, which can be seen from both the front and back, in line with the rad blacked-out aesthetic. The patented invention, which was first introduced in 2016, improves accuracy and stability by combining two balancing wheels and two hairsprings that oscillate in complete synchrony on the same axis. If you want, can I ask you a question?

It’s hard to say whether these watches will age with prestige and fame for another generation. However, the people who’ve followed Audemars Piguet and supported its vision towards watchmaking know that their timepieces will retain their appeal and value for many years to come. Time will only tell if the household will approach watches from a different perspective in the future. 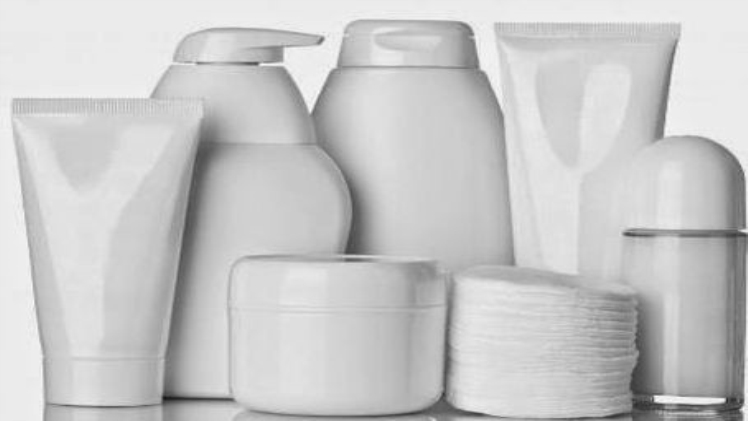 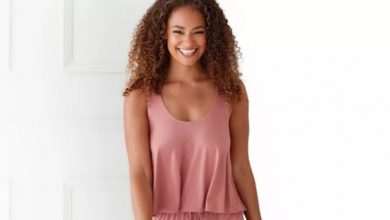 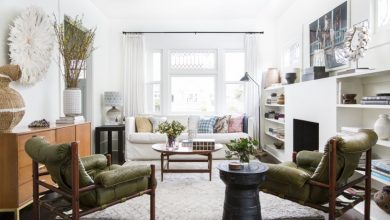 Interior Design – Is it really needed? Why is Replica  Supreme so popular?