Roulette: The Weird and Wonderful World of Superstition 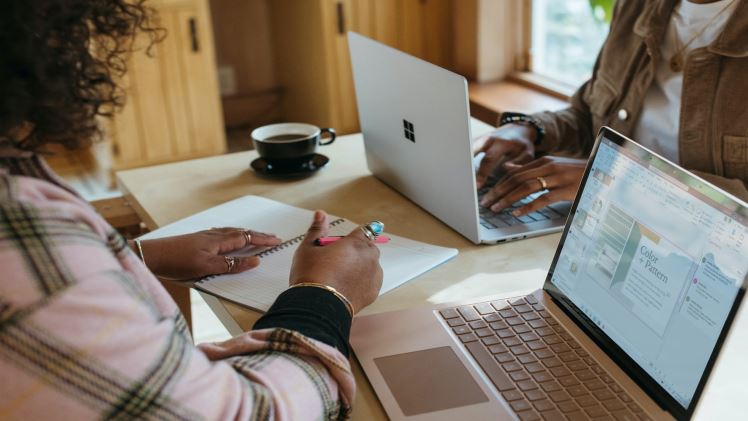 Games of chance date as far back as the Old Stone Age. There’s evidence of six-sided dice from Mesopotamia around 3000BC, while gambling houses were common in China during the first millennium BC. Around the ninth century, playing cards, dominoes, and lotto-type games appeared too.

When it comes to roulette, the origins are shrouded in mystery, with various versions from different parts of the world. The most widely accepted story is that 17th-century French mathematician, Blaise Pascal, created the first incarnation of roulette while trying to invent the perpetual motion machine. However, evidence suggests that the ancient Greeks, Romans, and even Chinese played eerily similar games.

With such a rich and widespread history, it’s not surprising that gambling, and roulette in particular, has attracted a fair share of superstitions. Many of these have made their way into the modern era. Many in Hungary bet on their lucky numbers and avoid the number 13, or do not place a bet with their left hand.

If you’ve ever played at an on-site casino or even an online one like kaszinos jatekok, then you might’ve come across a few. In this article, our Hungarian expert author Sultés Szilvia considers some of the weirdest, wackiest, and most popular roulette superstitions.

The Psychology of Superstition

The concept of superstition isn’t confined to one particular meaning. It’s something primarily shaped by cultural influences spanning millennia. The standard dictionary-book definition describes it as an irrational practice, ritual, or belief that stems from:

Superstition also has a behavioural aspect, where a person associates a practice (like picking a specific number) with an event (like winning). Of course, these kinds of coincidences are often mistaken for causal relationships. When this happens, an irrational belief can form.

It may sound ridiculous that people associate their actions with certain occurrences. However, one study suggests that we could require this kind of superstition for species survival.

Roulette consists of a small ball and a spinning wheel with compartments numbered 0-36 for European and French style or 00-36 for the American type. Players bet on the numbers where they think the ball will land.

While techniques like the Martingale, Fibonacci or Perfect Life roulette strategy can supposedly increase your odds of winning, a superstition doesn’t hurt, either (if followed responsibly, of course). Here are some of the most popular ones:

Numbers play a massive role in gambling. They’re used to define the chances of winning a particular game. Knowing the precise odds can help you make more educated betting choices, but it doesn’t mean you’ll win.

Some gamblers have their very own lucky roulette numbers that they use every time they play roulette. These could be derived from a birth date, anniversary, address, phone number, or just about anything else.

Sleeping numbers haven’t featured in a while, so some players believe that they’re due to come up soon. This belief stems from the assumption that every number must win a set amount of times because it has the same odds of winning as all the others.

This isn’t the case, though. Each spin of the roulette wheel is independent of the last, even if it’s a digital rendition. Essentially, this means the odds are always the same for every number.

Paradoxically, hot numbers are those that have come up a few times. They’re the opposite of their sleeping counterparts. This superstition is an excellent example of how such beliefs can be contradictory. Some players avoid these numerical digits like the plague, while others embrace them.

As mentioned, the odds are the same for each new spin. Despite this, many gamblers believe that the form dictates what happens in the next game. For instance, if the ball landed on the black three times in a row, they’ll bet on red as they think it’s the more likely outcome.

Rituals and Talismans of Luck

If you need some magical roulette help, you could keep a rabbit’s foot, a four-leaf clover, or any kind of item with you as a lucky charm. Of course, there’s no proof or guarantee that any of these will help, though.

Some gamblers also choose to do little rituals before playing roulette or before every spin. While these practices have no basis in science, they can still help improve confidence, according to some researchers.

Fantastic but Still Not Scientific

Gambling is an ancient pastime, attracting countless superstitions through the ages. While there are psychological and behavioural aspects related to this strange phenomenon, it’s still at odds with science.

Nonetheless, many roulette players still enjoy the allure and folkloric qualities of lucky, sleeping, and hot numbers, as well as form-watching, rituals, and talismans.

Splendid ideas to style up and accessorise stylish kurta for men

Why do you need to have an option...